It is a rare thing to find an effective treatment even after a lifetime of work. But to have completed the largest trial ever to be conducted in Traumatic Brain Injury (TBI) and to find that Tranexamic acid (TXA), a low cost and widely available drug could reduce deaths in TBI patients by as much as 20% is monumental.

A TBI can happen to anyone at any time and can change a person’s life forever in an instant.  A fall, a car crash, or an assault can lead to brain injury with devastating consequences for patients and their families. An injury to the head can lead to damage to numerous structures in the brain including blood vessels which leads to bleeding. Because the brain is contained in the skull which cannot expand, bleeding can lead to increased pressure causing brain tissue to be crushed, brain structures to shift and restrict blood supply to the brain.

About 92% of patients with a TBI will suffer a mild or moderate injury. Each year about 69 million people worldwide will report a new head injury and in England and Wales alone, about 1.4 million people attend emergency departments with a recent head injury. In Europe, about 57,000 people die each year from TBI and those who survive have to deal with catastrophic permanent disabilities. 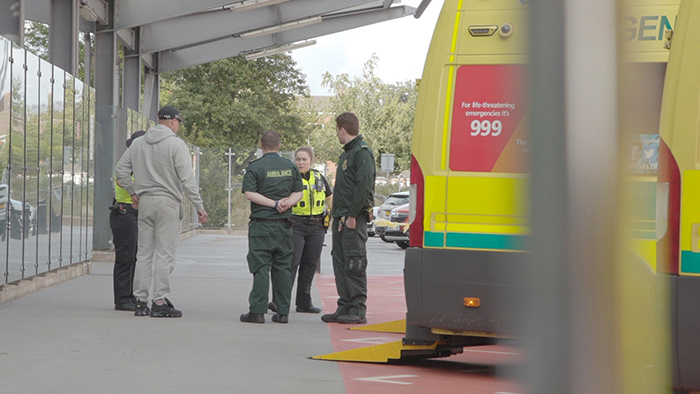 The results of the CRASH-3 trial showed that giving TXA within three hours of injury reduced the number of deaths. This effect was greatest in patients with mild and moderate traumatic brain injury where there was a 20% reduction in deaths. The results also showed that with every 20-minute delay there is a reduction of 10% of the lifesaving effect of TXA.  However, we did not see a clear benefit in the most severely injured patients.

Once bleeding into the brain has happened, TXA cannot undo it. We have a narrow window of opportunity to give TXA as soon as possible after the injury before the bleeding becomes untreatable.

We found no evidence of adverse effects and there was no increase in disability in survivors when TXA was given. 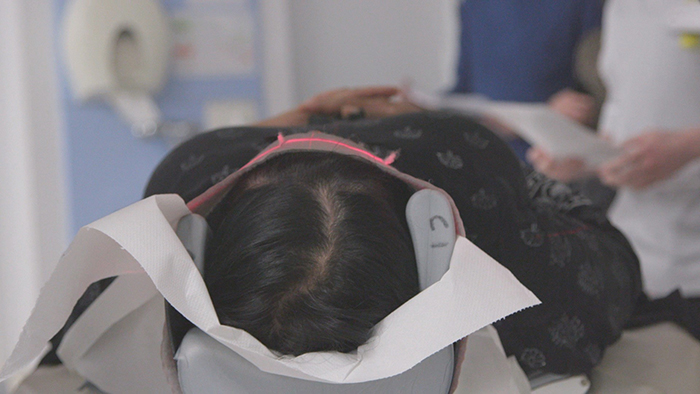 Although we have worked on several large scale, international randomised controlled trials for about 20 years, this trial is one of the most rewarding we have ever completed despite the complexities and challenges. To recruit over 12,700 patients into the largest trial ever to be conducted in TBI from 175 hospitals in 29 countries was a monumental task.

The trial took about seven years to complete. Protocol development was the easy part, taking about six months, whereas recruitment took nearly seven years. Recruitment required commitment and sound collaboration from thousands of people, doctors, nurses and administrators at hospitals outside of the UK who gave their time freely.

To recruit patients in an emergency setting was difficult. Doctors and nurses needed to remember to recruit patients at the same time they were having to administer life-saving interventions. The teams at the London School of Hygiene and Tropical Medicine, Clinical Trials Unit (CTU) and local country coordinating centres including trial management, data management and administration needed to be highly professional and committed to ensure that each country’s clinical trial’s rules were obeyed, patients were recruited ethically, and data was valid and reliable.

How the CTU ensured all sites were supplied with the trial drugs and other materials is a logistical marvel. The unsung heroes are the trial managers who needed to keep oversight of the whole trial, ensuring everything was on track, be a font of knowledge and not panic when things became difficult.

Specifically, in the UK, the research nurses supported by the NIHR’s Clinical Research Network (CRN) made it possible for over 3,100 patients to be recruited and high quality data to be collected.

The potential for patients to benefit from the CRASH-3 trial results is enormous. Our challenge now is how do we make clinicians around the world aware of these results? How do we get guideline developers to consider these findings? Although victim organisations such as Roadpeace were involved in the organisation of the trial, much more work is needed to ensure we engage fully with many more patient organisations to ensure the public know about these results.

With this huge repository of data on over 12,700 TBI patients with excellent follow-up on over 98% of patients, we have a wealth of data which needs to be explored further to ensure we reap the full benefit for patients.

This is one of the first treatments ever to be shown to be beneficial for patients with TBI. We have a moral obligation to make sure patients worldwide benefit from these results.

Find out more on the the CRASH-3 trial website.

Read the news item outlining the findings of this study.

Full information on the study, funded by the NIHR's Health Technology Assessment (HTA) Programme is also available on the NIHR's Funding Awards website.

Bridging the gap between research and practice in social work