Covid-19 restrictions not directly linked to distress in England

People in England continued to feel distressed even after all legal COVID-19 restrictions ended in February 2022, suggests new research funded by the NIHR.

Hospital patients who develop deadly infections will be offered double the traditional course of antibiotics in a new trial, funded by the NIHR.

NIHR responds to a new Government report on busting bureaucracy.

Shift in drinking patterns during COVID-19 could lead to 150,000 more cases of disease in England by 2035

Changes in people’s drinking patterns during the COVID-19 pandemic are likely to lead to thousands of extra cases of diseases including cancer and stroke, according to new research funded by NIHR.

A study funded by NIHR and UK Research and Innovation has found that people with long COVID experience a wider set of symptoms than previously thought, including hair loss and sexual dysfunction.

British primary and secondary school children are getting the majority of their lunchtime calories from ultra-processed foods.

Preg-CoV, a COVID-19 vaccine study, is calling on pregnant women to join hundreds of volunteers and help researchers find the most effective use of boosters.

New research funded by NIHR has estimated that the NHS breast screening programme has low rates of overdiagnosis, when screening detects very slow-growing cancers that would never have gone on to cause symptoms.

New NIHR-funded research from the University of Oxford, has shown that doctors can simplify treatment for the most common fracture in children, reducing NHS costs.

The NIHR has recognised the achievements of GPs and GP surgeries that have enhanced capability and participation in research with two awards in partnership with the the Royal College of General Practitioners (RCGP).

Robots will have their surgical skills put to the test as researchers trial their use in hip replacement surgery for the first time.

New funding announced to support next generation of dementia researchers

NIHR has introduced £11.8 million of funding for promising early career researchers to pursue dementia research and to build up their number and skills across the NIHR family.

A new landmark £2.3m NIHR-funded clinical trial has launched in the UK to find out whether long-term antibiotic treatment can reduce the impact that chest infections have on children with neurological impairment.

Research has found that weight/BMI policies introduced by NHS CCGs are associated with a decrease in knee replacement surgery and may be contributing to health inequalities. 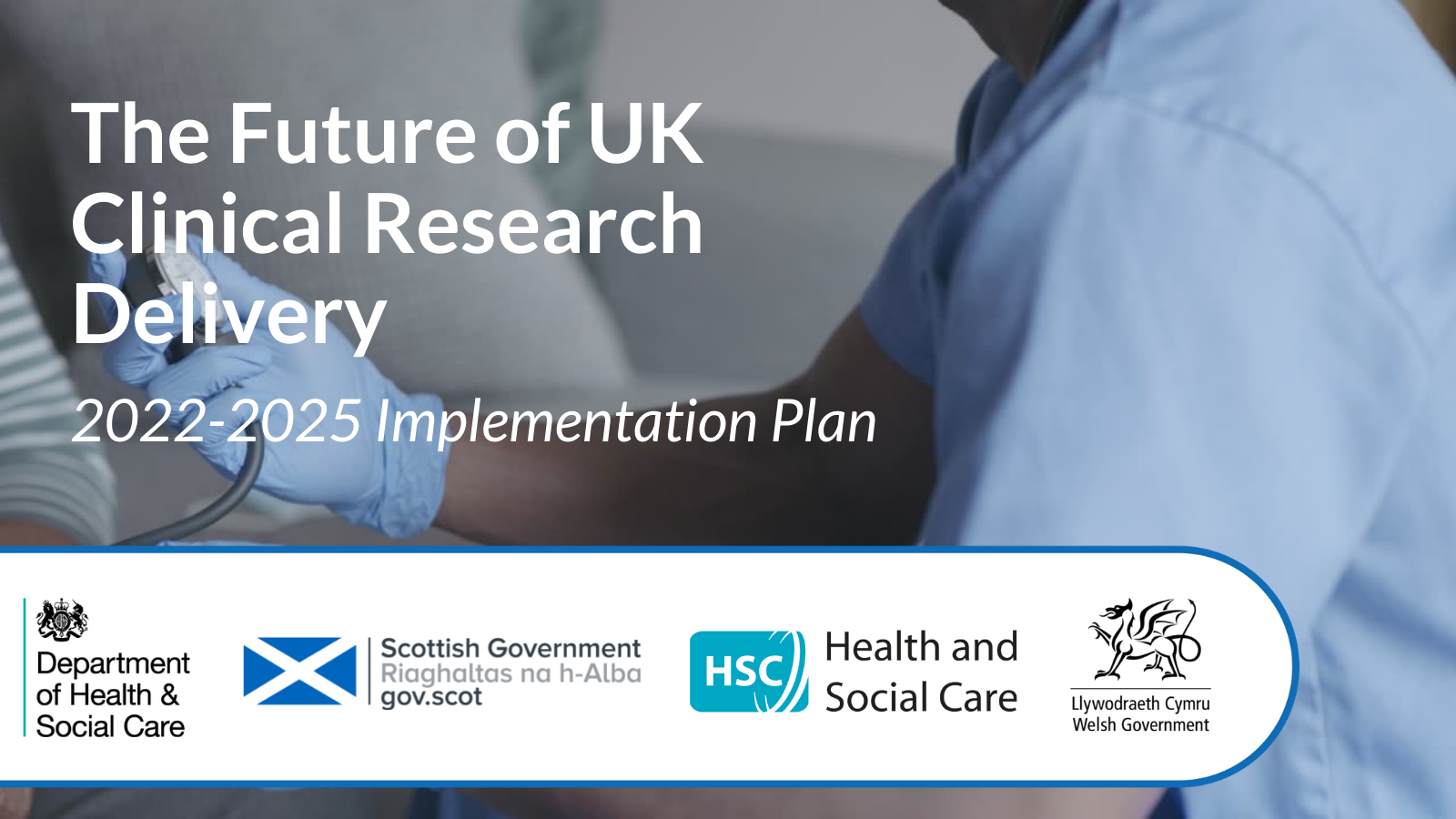 The three year plan drives towards achieving the vision for the Future of UK Clinical Research Delivery and has been developed by the NIHR working with partners as part of the UK Recovery, Resilience and Growth (RRG) programme

Women, people aged 50-60, and people with poor pre-pandemic mental or physical health are more at risk of long COVID, according to research funded by the NIHR and UK Research and Innovation.

Interrupting the treatment of vulnerable people on long-term immune supressing medicines for two weeks after a COVID-19 booster vaccination can double their antibody response to the jab, new research finds.

NIHR has launched a new publishing platform that allows researchers to rapidly publish any research information they wish to share, supporting transparency, reproducibility and impact from publicly funded research.

New guidance for easier payment of public contributors to research

New guidance has been launched to help organisations, researchers and involvement staff pay members of the public helping shape life-changing health and social care research across the UK and Ireland.

High-quality, personalised continence care for people with dementia must be a key priority, NIHR review finds

High-quality, personalised continence care for people living with dementia is essential for a good quality of life, our latest NIHR Evidence review shows.

Algorithm could diagnose Alzheimer’s disease from a single brain scan

A single MRI scan of the brain could be enough to diagnose Alzheimer’s disease, according to new research supported by NIHR.

The NIHR is turning red to show support and thank everyone who makes research possible.